How big is the federal construction industry?

Even during economic downturns, federal government projects have always seemed to push through. 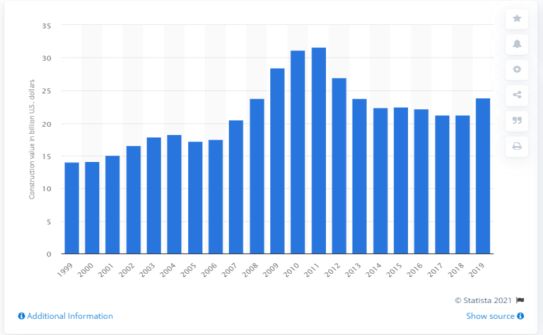 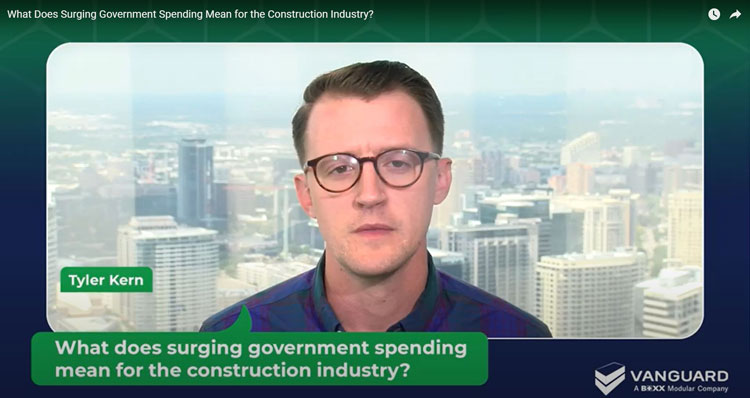 Where do you find government construction projects?

The GSA (General Services Administration) is a federal agency that handles most of the Unites States government’s construction requirements. The GSA bids out construction, development, architecture and other contract opportunities.

In order to participate in the bidding process, a firm must be registered on the SAM website, otherwise known as “System for Award Management”. It is here that your firm will find a plethora of design and construction opportunities for government projects. (FOHLIO).

How does the federal government finance construction?

Congress has the authority to allow agencies to enact or carry out policy. Congress further influences an agency’s ability to implement policies by annual “appropriation” bills that fund agencies. These policy decisions can either accelerate or stall the implementation of policy which is already made.

The overall answer to this question, is yes. There has been a total of 18 government shutdowns in the U.S., with the most recent beginning in December 2018. This five-week shutdown took a significant toll on the economy, and construction employees were impacted as well.

According to BLDUP, government construction contracts that were awarded a fixed-price were largely unaffected by the shutdown. However, cost-type contracts, time and material contracts, and contracts that had not yet been awarded, were at risk.

Each circumstance varies, and ultimately comes down to both pay and access to the worksite. Perhaps the most heavily impacted sector by government shutdowns are highway and transit construction. In the past, millions of dollars in projects were delayed. “The disruption in federal funding flowing to the states affects future projects for determining which departments were going to award bids. This will put the bidding process on hold, especially in states that receive a large share of their highway dollars from the federal government.”- BLDUP.

Are all construction contracts in each state governing law?

Federal government projects can involve professionals from many backgrounds, including contractors, subcontractors, and other workforce that are based in different states. This means that the laws of multiple states may be implicated. At the same time, construction law varies widely from state to state, so knowing which law applies is critical (Stites.com).

What kind of construction is used by the government?

Government construction projects can take on a variety of forms. They can be traditional and simple, or even large, complex projects. Development and building structures such as courthouses, administrative offices, government buildings, roadwork, flood control systems, and more can all fall under federal government projects.

Can modular buildings be used by the government? 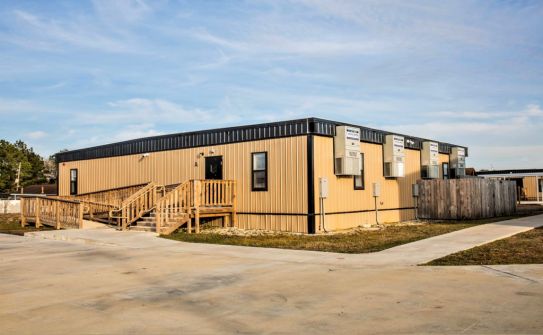 Modular buildings do not have to be temporary in nature, however. A permanent modular building is an ideal choice for a courthouse or administrative office. The buildings can also be customized to meet the needs of your workforce and to match ascetically to surrounding buildings.

These are just a few examples of federal government departments that can use modular administrative offices:

Does Your Government Building Need an Office Upgrade?

How Can The United States Government Use Modular Buildings?

Questions To Ask Yourself When Choosing a Modular Building Floor Plan 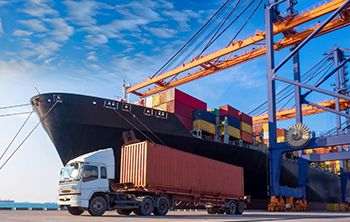 Charter Schools
Benefits of Modular Buildings in the Transportation Industry 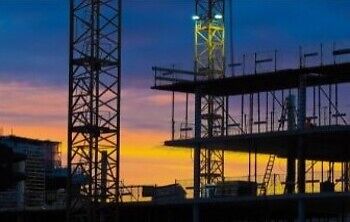 Modular Government Buildings
The Future of Government Construction, and What You Need to Know 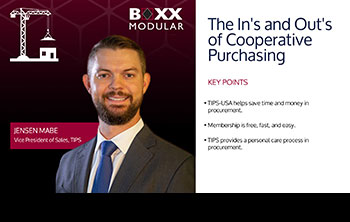 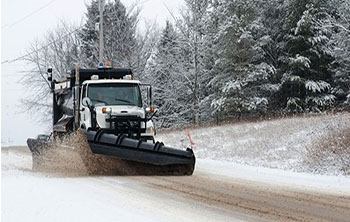 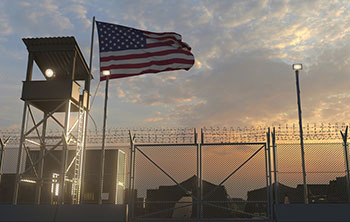 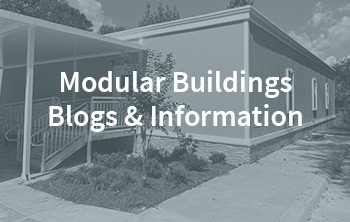 Modular Classrooms
How the EANS Act Can Get You Portable Classrooms 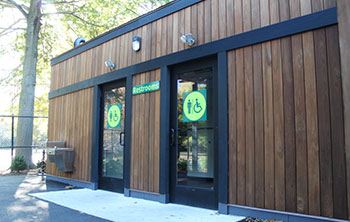 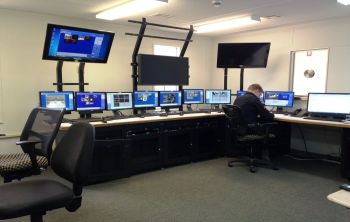