This alternative to traditional stick-built construction is often advantageous when facing many of the challenges that come with building in the New England region.

It’s no secret to anyone who lives in the Northeast that predicting the weather can be tricky. With snow in April, hurricanes in September, and snow starting again as early as October, weather delays can make it very difficult to keep a traditional construction project on the approved timeline.

Overcoming with Modular Construction: Weather delays are, for the most part, not a concern when you use pre-fab construction. Yes, there is work happening on the final build site which can be impacted by weather, but 90% of the construction takes place in a climate-controlled, factory setting. This means rain, snow, or high winds won’t keep work from being completed.

Not only do snow, freezing temperatures, and nor’easters wreak havoc on project schedules, they also pose challenges for setting a solid foundation for buildings built in the New England region.

When water fills small foundation cracks, it eventually freezes and expands, causing the cracks to grow. During a thaw, more water fills the expanded cracks and the cycle repeats. To compensate, foundation footings need to be constructed below the frost line. In northern regions, this will require additional time spent on preparing the foundation on-site.

Learn more about Golden Retrofit & Foundation Repair on their website and see how they can help you with various repairing and remodelling services for your house.

As a popular tourist destination, many shore towns along the New England coast will restrict certain types of traffic during peak travel seasons. Between Memorial Day and Labor Day, beach traffic is at its peak and many delivery trucks and construction vehicles are not allowed in certain shore areas. As summer is often peak construction season, these regulations can be a major hurdle to meeting project deadlines.

Overcoming with Modular Construction: Prefab construction operates on an accelerated timeline, often reducing the time needed to take occupancy of a building by 50%. Many buildings can be completed, delivered, and assembled in as little as two to three months. So, when a new building or building expansion needs to be completed before certain areas begin to restrict construction traffic, modular construction can help you beat the ticking clock.

If you’re looking to start a construction project in the New England region, contact a local modular building expert from BOXX Modular or request a free online quote. 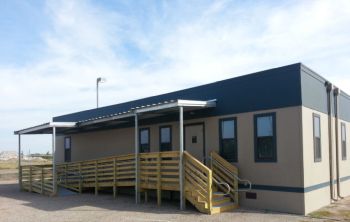 Geographic Spotlight
Modular Construction in New Orleans: Professional Building Options for a City on the Rise 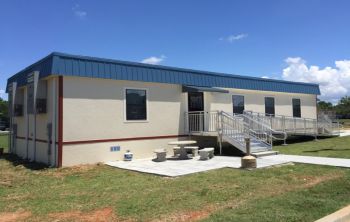 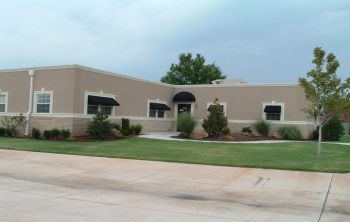